We help our clients visualize their message and their data. The focus is on clarity, not fanciness. We produce a variety of media assets including illustrations, charts and infographics, as well as videos and animations. For instance, in 2015 we produced country profiles for the G7 meeting in Elmau, Germany, for Greenpeace (PDF). For the COP21 meeting in Paris (2015), we also produced country profiles for the BRICS countries (PDF) for Greenpeace.

Thomas Gerke handles graphics for Petite Planète. In addition to producing graphics, he collates and analyzes underlying data; for instance, he produced all of the graphics in the study entitled “German coal conundrum,” including modeling assumptions for future scenarios. For the EnergyTransition.de project, he also regularly produces graphics.

On the website Mehrwertenergie, which he completely designed, he visualized a study done by Germany’s Fraunhofer Institute on a renewable scenario for 2050.

His work has also appeared in the renowned German documentary “Leben mit der Energiewende” originally produced for Germany’s Channel Two (ZDF). Many of his graphics appear on the Facebook site Energy Rebellion. 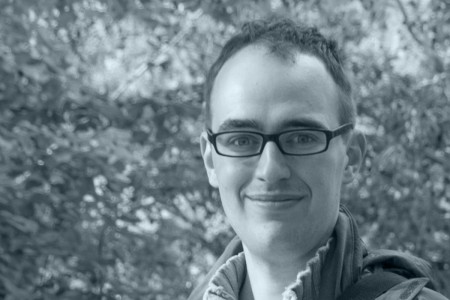